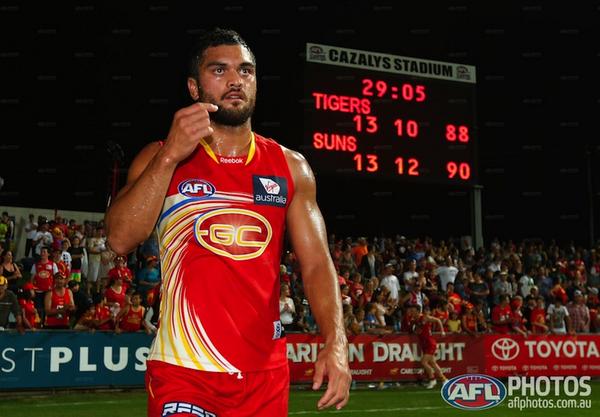 The Reds are already doing a similar thing for Quade Cooper. He is being sidelined, but kept on the payroll simply because the coach feels that he is not required on the team. In case of Hunt however, there is a lot of opposition from the fans as well as sponsors who do not want him on the field and wearing the Red jersey. Hunt has volunteered to keep himself away from any rugby related activities after he was arrested on December 30th on charge of possessing Xanax which is a prescription drug as well as cocaine.
END_OF_DOCUMENT_TOKEN_TO_BE_REPLACED