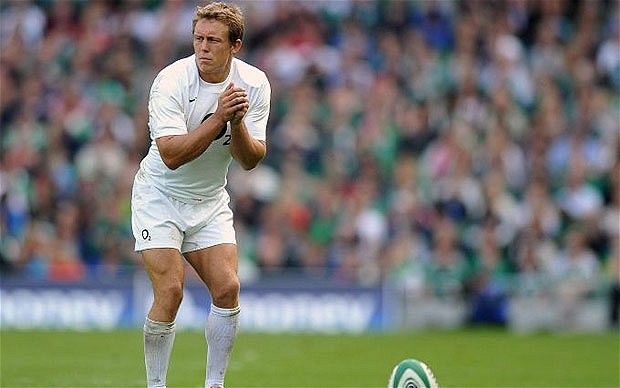 Being from Frimley, he went to Pierrepont School and went to Lord Wandsworth College. His youth level rugby club was Farnham Rugby Club and he was also given admission at University of Durham. He gave up his studies in 1997 and continued to play rugby at a professional level by joining up Newcastle Falcons.

His career started as a student in Newcastle School of Rugby. Here he played as inside center and his major participation was in 1997-98 Allied Dunbar Premiership game. He became part of the Test squad for England in March 1998. His international career started off that year. In the month of June they went through Tour of Hell, which was named such as England suffered considerably at the hands of teams like Australia and New Zealand.

England also gained victory in the championship that year. That year the match that England played against Australia in Cook Cup, it saw Wilkinson scoring most of the points that led the country to victory. For all such contributions he was instrumental in wining as well as having the highest points for Five and Six Nations he remains a famous name in the rugby world of fame.