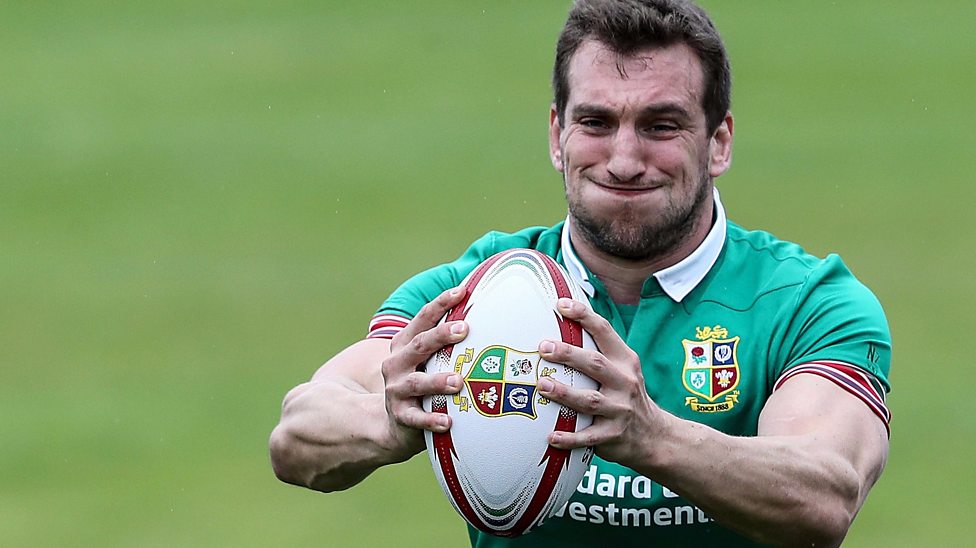 Henderson, the lock alongside Courtney Lawes, was impressive otherwise but was sin-binned after 65 minutes for a precarious clear-out on Jordie Barrett. When Henderson moved out of the game the score was sat neatly in the Lions’ favour at 31-17, but there was then a sustained period of Canes pressure, with them coming more into the action and attacking Lions in new-found space. END_OF_DOCUMENT_TOKEN_TO_BE_REPLACED