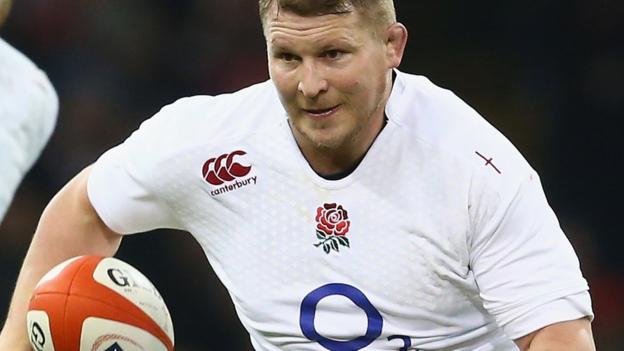 If you look at his early career, he was born in New Zealand, but due to his mother’s roots in England, he became qualified to play for the same. In 2002 he moved to Crowborough in East Sussex. Here he started to play the game with local teams as well as enrolled in the Beacon Rugby Academy. He also participated in games where they played against Italian, Scottish and English hopefuls. He was later picked to play for Sussex. END_OF_DOCUMENT_TOKEN_TO_BE_REPLACED His early life was spent in Coosan though he was born in Athlone. He went to Marist College and was inducted in Buccaneers under 19. With this team he participated in several matches such as the Connacht League and Cup, All Ireland League and others. He became captain of the school team in 2012. That year the team won the Connacht Senior Schools Cup for the first time. END_OF_DOCUMENT_TOKEN_TO_BE_REPLACED